My Thoughts on the New Winnie the Pooh movie.

I loved it!!! It was fun to watch from the beginning short Ballad of Nessie till after the credits, the last gag was great! Awesome animation. My favorite character who I thought stole the show was Piglet, so many times I was just laughing at things he did or said. The story was a silly one, but it is Winnie the Pooh after all. Pooh's never ending battle to get some honey for his rumbling tummy.

Here are some pictures I took relating to Winnie the Pooh!

I took this picture at Disney World when they had their garden show. 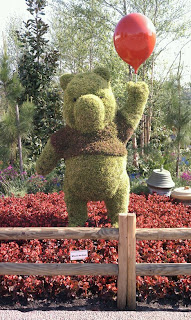 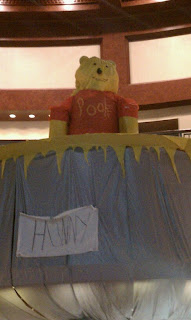 Lastly here is a Eeyore I drew the day the movie came out! 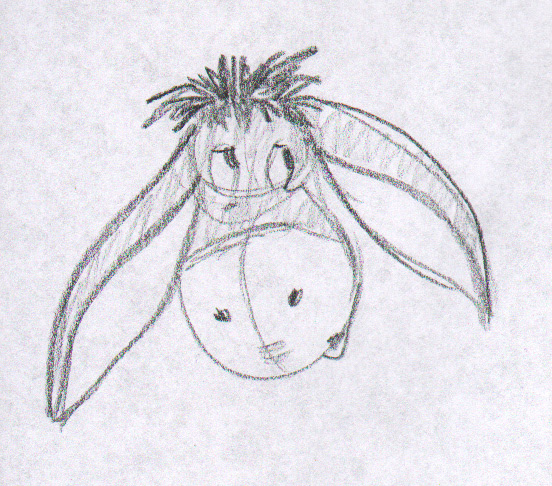 I plan on seeing Winnie the Pooh atleast two more times. I really enjoyed the whole movie, and I am sure it will be awhile before we see another traditional animated film in theaters. If you have not seen it yet, go see it! Be sure you stay through the credits!
Posted by Lavalle Lee at 10:51 AM