Sadly this is the last of the Hugo study. :( Next I am going to be doing some Tiny Toons study. I know, I know! It was animated overseas in Japan. But I loved the cartoon as a kid, why not study and find out the reason why. 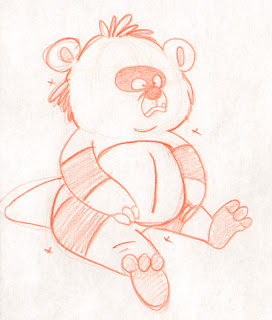 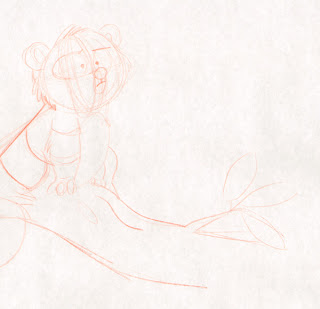 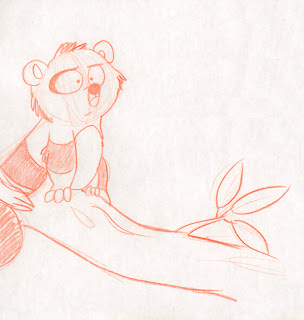 More from Hugo the movie. This was a bat that was a extra. I drew him upside down, a real challenge 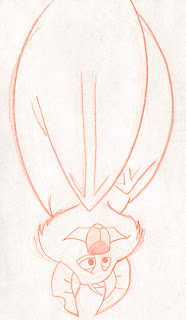 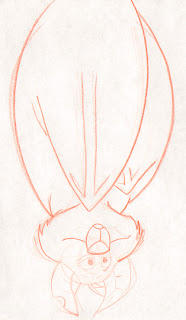 Posted by Lavalle Lee at 6:40 PM No comments:

Here is some more Hugo study. I saw this and had to draw it. 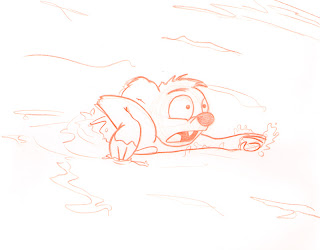 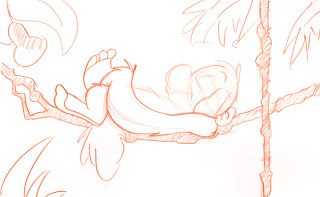 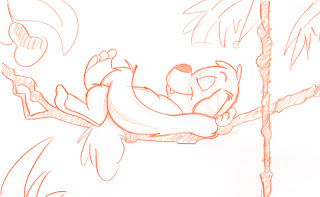 here is the last of page 2 of preston blair study! 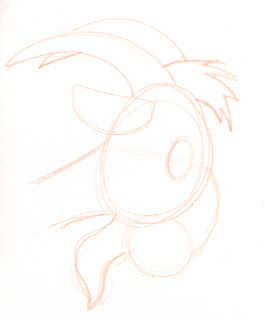 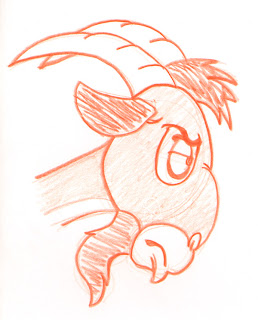 Posted by Lavalle Lee at 2:54 PM No comments: 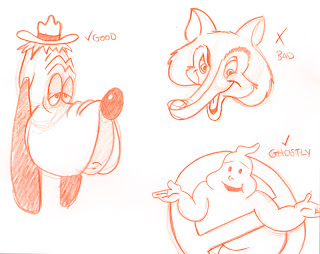 I am really not happy with this drawing of Droopy. I must try again! 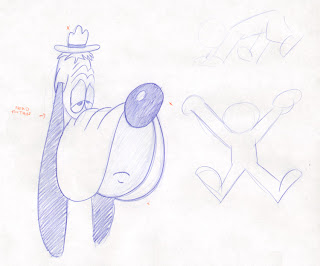 Posted by Lavalle Lee at 1:03 PM No comments:

These next two I tried drawing standing up, different results I think. 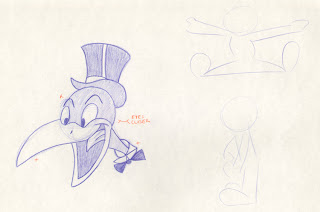 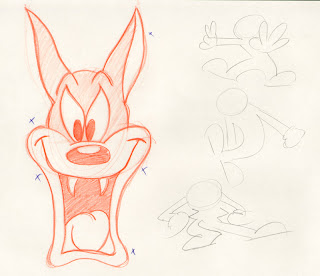 The eye on this next one is a bit off, should of been more vertical and thinner. 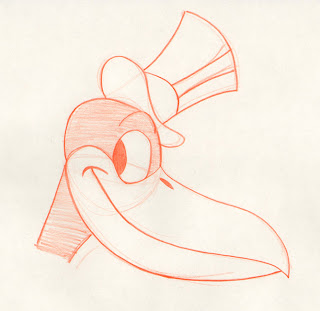 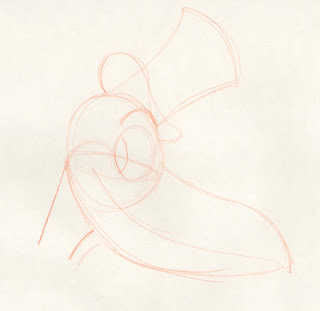 I thought i would also scan my rough too. :) 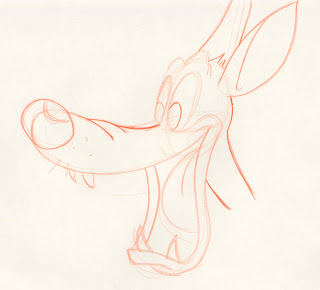 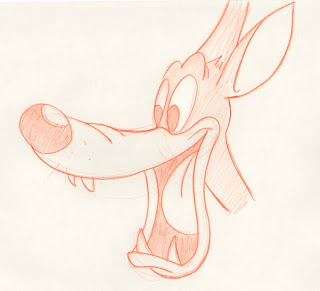 Now I am drawing some of the fox. 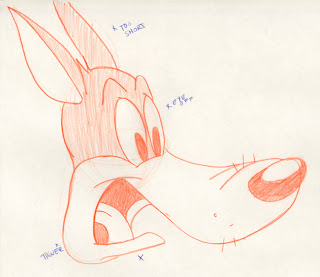 Posted by Lavalle Lee at 1:00 AM No comments:

I was very unhappy with my last try so i tried again. 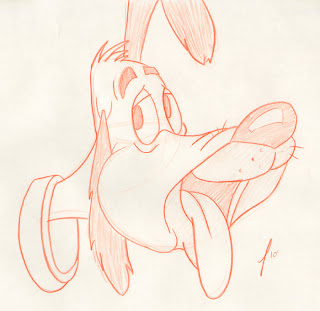 Posted by Lavalle Lee at 5:13 AM No comments: